For folks who like their Christmas a little twisted, seven tales of charms and magic, curses and intrigue…

Available now at Amazon and B&N for the Christmas sale prize of only 99 cents! 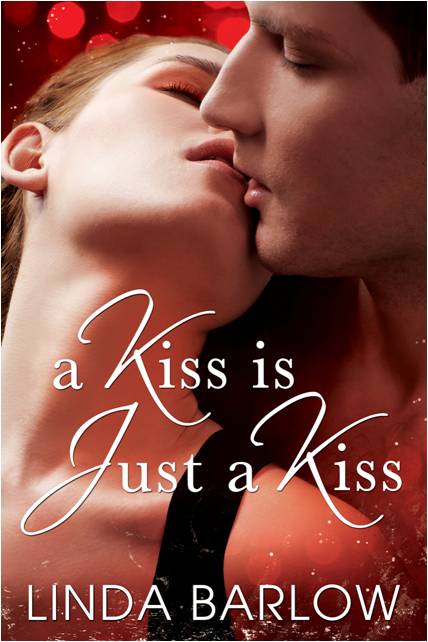 A Kiss is Just a Kiss by Linda Barlow

It’s Christmastide, but Holly Mathers can’t seem to get into the spirit. She’s been obsessing for weeks over a hook-up gone wrong with the hot, green-eyed Will MacIvey, who’s treating her like the ghost of Christmas past. When she and her roommate Julie are invited to a Winter Solstice celebration by Julie’s faculty advisor, Holly is thrilled to learn that Will is also going to the party. Julie procures a sprig of enchanted mistletoe that she plans to use to steal a kiss from the sexy professor. Holly decides to try the spell on Will, hoping that a kiss under the mistletoe will remind him of the steamy night he seems to have forgotten. But magic always comes with a price… 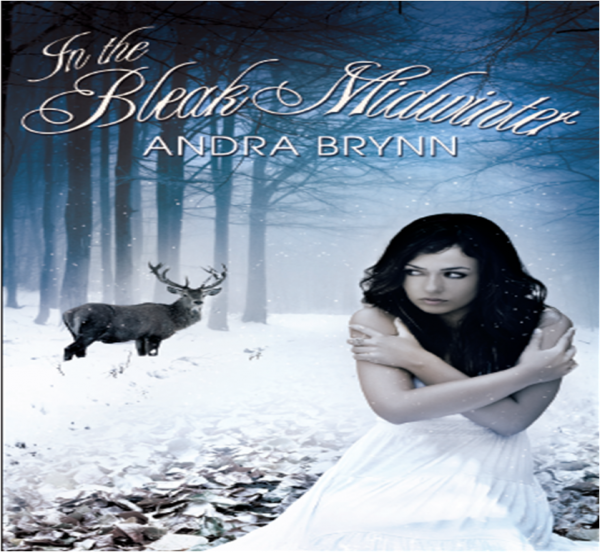 In the Bleak Midwinter by Andra Brynn

In the bleak midwinter…

With no money and nowhere to go, Ayla MacFarlane’s first midwinter break from college returns her to the decaying house she grew up in–and to the shadow of her father, whose perverse obsession with her made her years there a misery. Now under her father’s control again, Ayla knows that if she leaves once more it will only be a matter of time before their father turns his sights to her little sister Julia…

But the hunted are not always without protection. While Ayla has been away, Julia has made friends with a mysterious boy in the woods that surround their property. Certain he is up to no good, Ayla sets out to confront him, only to find a beautiful young man who speaks in riddles and makes her heart race. What is stranger is that he knows things no human should know, and he tells Ayla that he can help her…for a price.

The hunt is on…

As the solstice nears, the time of reckoning is at hand. Will Ayla have the courage to reclaim all her father stole from her and protect her little sister, or will she be be a slave to her fear, and lose her chance to save herself forever? 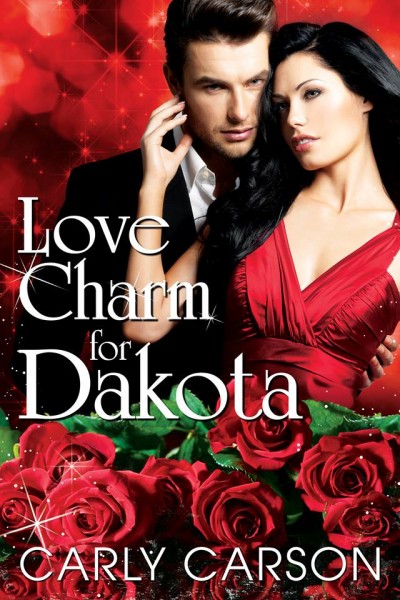 Nantucket is the home of hedge fund titans, old money and hidebound tradition. Habits are comfortable, and the habits of the rich are very comfortable. Into Cabot Saltonstall’s sedate world blows Dakota Bishop, possessor of a wild spirit and a magical love charm. Cabot’s blue-blood family history includes an ancestor who resigned from the Salem Witch trials, because he refused to believe in witchcraft.

But Cabot is all too willing to be bewitched.

Dakota can’t stay still long enough for anyone to tie her down, nor is Cabot the right kind of guy for her. If only he’d have sex with her so she could get him out of her system. Why does he need to be so traditional with his emotions and plans for the future?

Does she know enough of witchcraft to overcome the spell of the accidentally cast love charm? 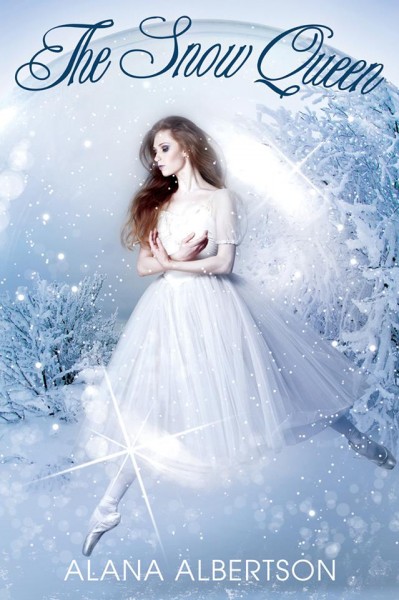 The Snow Queen by Alana Albertson

Five years ago, Cambridge Ballet’s Sugar Plum Fairy and Cavalier vanished after performing The Nutcracker. Despite extensive city and statewide searches, no traces of them, besides their ballet slippers, were ever found. Every year since, another member of the cast has gone missing after closing night: the Mouse King, an Arabian Dancer, The Dew Drop Fairy, a Flower. Nieves Alba, who as a thirteen-year-old played Clara in the first ill-fated performance, is now cast as the Snow Queen. On closing night, every police officer in Boston surrounds the theater, determined to catch the perpetrator whom they’ve dubbed “The Nutcracker.” Can Nieves break the curse or will she be the next victim of America’s favorite ballet? 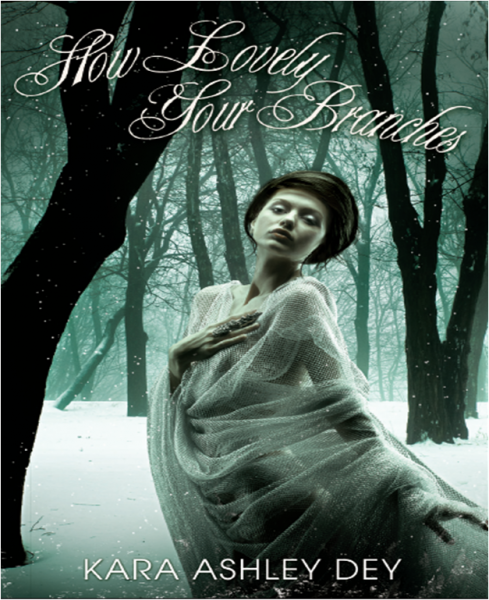 How Lovely Your Branches by Kara Ashley Dey

Recluse, Katie Crowe, has observed the world from a window in her father’s loveless house. With the death of her father and the departure of her only friend, Katie sees no point in venturing out. Then a new neighbor and his three female companions take up residence across the road in the very house her friend had vacated four months ago. Gabe’s eyes hold a promise to Katie when she gazes into them–a way out of her lonely prison, if she could but step beyond her threshold. Something holds her back: Though the past and its people seem far from her now, the trees still know her haunting secret. 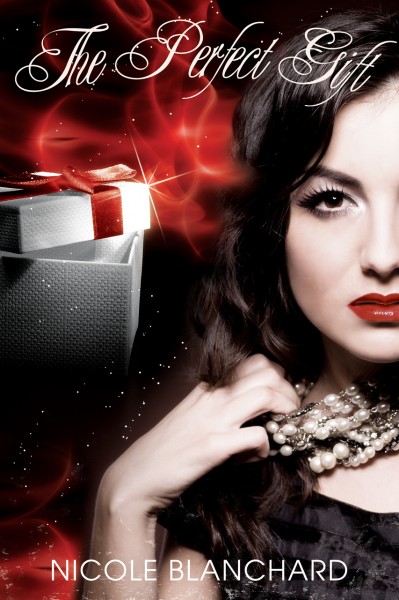 The Perfect Gift by Nicole Blanchard

Sera Flaherty would rather take lumps of coal and be committed to the naughty list for life than admit that she has a role to play in her failing marriage. She deludes her way into a negative bank balance and is left with no chance of getting her husband Spencer a present. When faced with the reality of their relationship, Sera finds she’s willing to sacrifice anything to fix her mistakes and find her husband the perfect gift…even if doing will cost more than she bargained for. 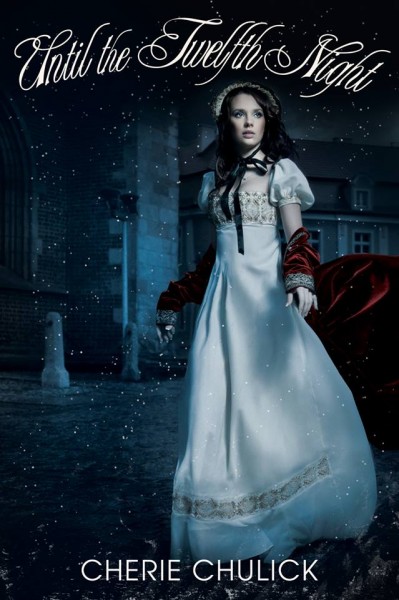 Until the Twelfth Night by Cherie Chulick

Lady Elizabeth Darling has fled her overbearing family to spend the holidays with her late husband’s Aunt at Scarsbury Manor in the hills of Herefordshire. What she hoped would be a quiet Christmas quickly turns upside down as strange sightings begin to stack up and rumors fly that the great house is haunted. She tries to stay out of the drama, but when a young maid who also lost her lover in tragic circumstances asks for her help to move forward she drops everything to come to her aid. With age old traditions underway and a diverse guest list including the handsome and outspoken Captain Wolfe on the premises, can Lady Elizabeth heal both their hearts and find love before it’s too late? 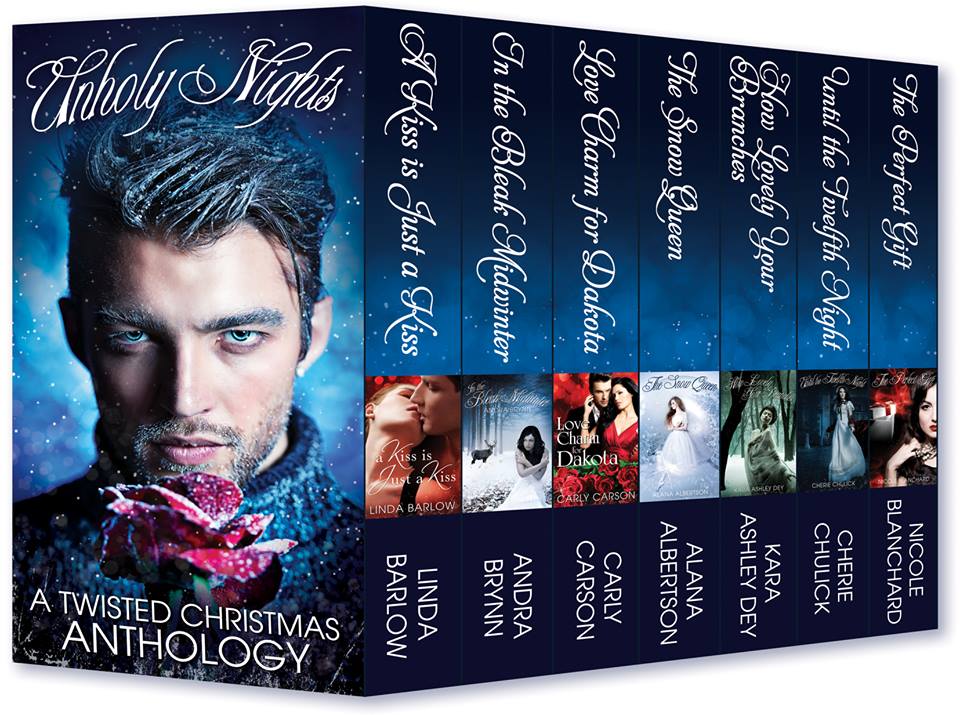 Available now at the sale price of only 99 cents at Amazon, Barnes & Noble and other booksellers.